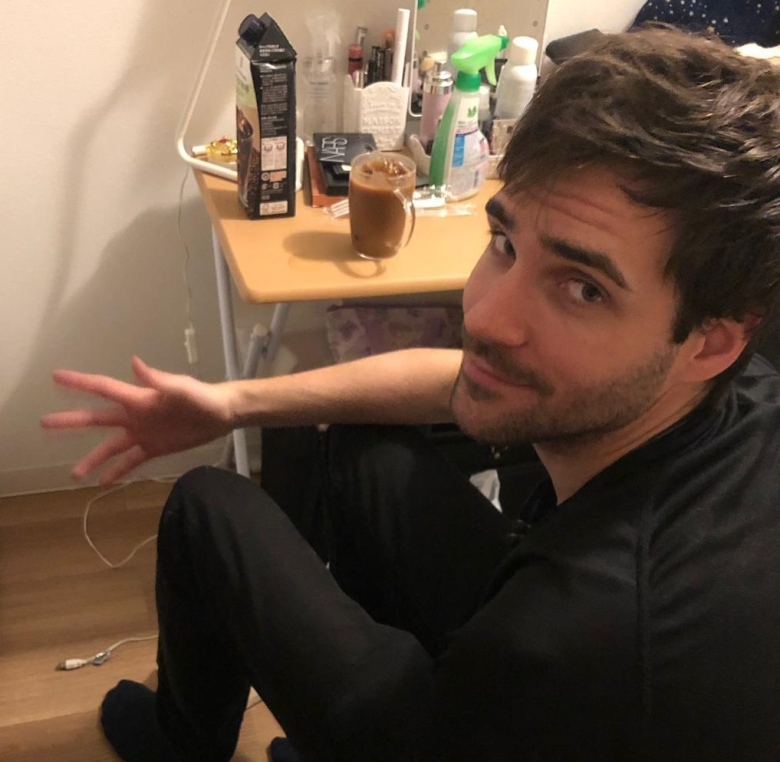 Moving to Japan was a dream come true, once in a lifetime experience. Definitely, the best thing I could have ever done. However, Japan is not without its issues. So not wanting to end on a negative note I’ll start with the things I hate. 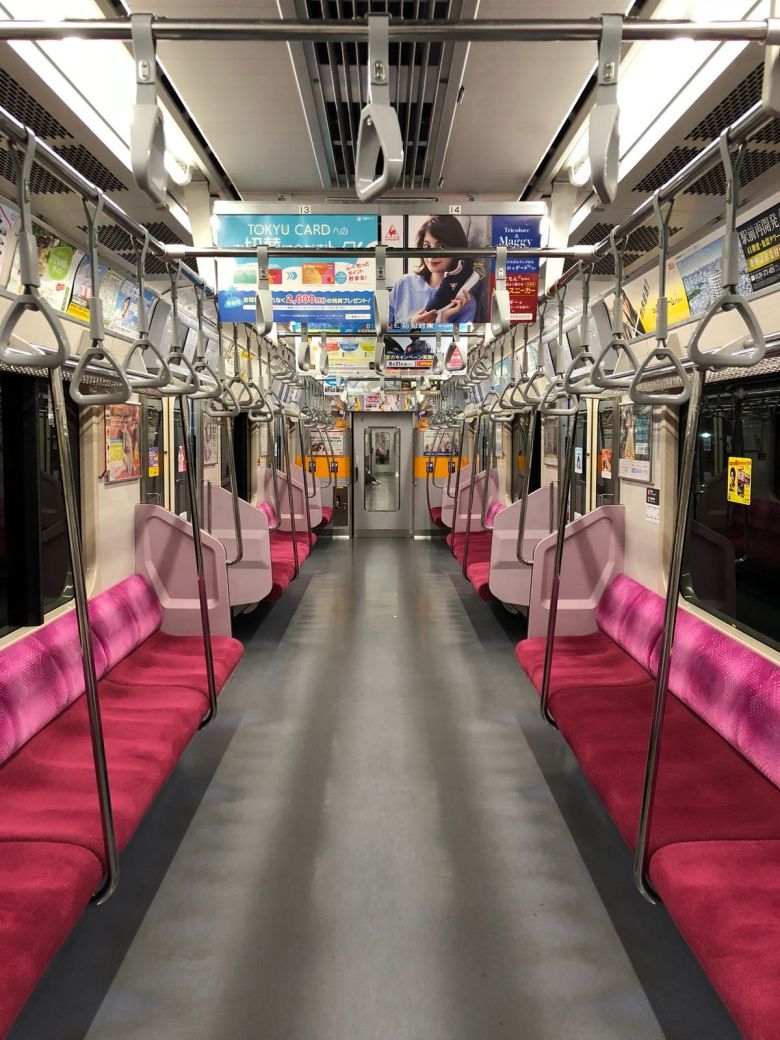 Imagine if you will, you’re standing in line at a checkout waiting for the person in front of you to finish fumbling about with their change and you cast your eyes downward to find that there is a pram. In that pram is a child about two to three years old, and they are staring at you. An undistracted, unwavering, relentless stare. “Heh, cute kid” you might think as you get back to putting your items on the conveyer belt. You glance back through the corner of your eye, she’s still watching. You turn your head to give her a proper look. No change, she’s still locked on. You make a face, poke your tongue out, flip her the bird, it doesn’t matter she’s still staring. I know the world around her is new and every new face is interesting. We know that she is not old enough to know that staring is rude so we find it funny or cute. We make jokes. “Oh got a new boyfriend have you?” “She’s such a flirt” haha very funny.

Now imagine four or five middle to old age men and women dotted about a train car, standing in a shop, or walking down a street doing the exact same thing to you. Now imagine that this is a daily occurrence and you’ll start to understand my frustration.

When I first arrived I thought “meh I must just be something they don’t see very often,” “let them look, not doing me any harm” and let it slide. A month in and not much had changed, despite the fact that I noticed Tokyo is FULL of foreigners and I’m nothing special. Two months in and I’m starting to get a bit annoyed by the one-man show with me as the star. I start giving those lingering stares the raised scrunched up brow and tilted head down “can I help you?” look. That stopped a few but not all. Another month and I had found that dead eye staring them down with my arms crossed until they looked away was, at first, very effective at deterring people from staring at me for the rest of the journey. However, none of these methods helped when dealing with a particular set of starers.

I was standing at the back of a train holding on to the rail. The time was about 2:30pm and I was in a foul mood. Can’t remember why. Not enough sleep, not enough food, a combination of both who knows. As I’m glaring out of the window I noticed two middle-aged men sat down on the opposite side of the car whispering and staring at me. I side-eyed them for a few seconds then looked away thinking this would let them know that they are making me uncomfortable. It did not. Another two minutes go by and they’re still doing it. Haven’t taken their eyes off me in that time. So I stare back. Nothing, no change, still staring at me. I cross my arms. Now I’m being outright defensive. My face, my eyes, and my body language are now screaming “stop staring at me!” They’re still doing it, in fact, the one sat on the right leans into the man on the left to whisper something (while still staring at me). Before he gets a chance, I very firmly say, “Nani!” (what!) Well to say these two shit themselves would be an understatement. Their faces hit the floor and they did not look at me for the entirety of the remaining journey. I got off at my stop about ten minutes later feeling like an asshole but seriously what would anyone else do in this situation? Its almost as if “it’s rude to stare” was never a popular saying in Japan. And I’m a guy! A 6’2, weight lifting, lots of food eating, broad-shouldered guy! Women have it so much worse than me. In fact, staring is just the tip of the iceberg for women on trains. Let’s just say there is a reason some of the busiest trains have women-only carriages.

You know, in a country that has over eighty million bicycles (that’s 1.5 Bikes for every person in Japan), ranked no.8 in the world for most bikes in a country. You would think that Japan would be built for bikes, or that the necessary training standards for riding a bike would be very high. Not so. I used to hate bikers in the UK. They take up too much room on the road for absolutely no reason, they are slow, they jump lights, they pull out into the middle of the road without looking, they have clipped my wing mirror three or four times while I’m sat at a set of lights and apparently that’s my fault, and drive past them a bit too close and they become the angriest people on earth. I could go on but at least there is order, at least there is a highway code, at least its illegal to ride on the sidewalk. In Japan its a free for all. Cutting in and out of pedestrians riding on the sidewalk, riding in the road until they get to a red light then they just think “screw it” and ride anywhere, and they fly at you! It’s not like they take care when riding around pedestrians either. So many times I’ve had to stop dead in my tracks because a bike was coming at me fifteen to twenty miles an hour, and I’m stuck in the, “am I going left?” “Am I going right?” Oh god, I’m going to die in a head-on collision with a peddle bike situation. And this isn’t a youth issue. In fact, the worst offenders is a tie between elderly ladies in a “they see me rolling” one hand on the handlebars and one hand swinging to the side lent back position and women with baby carriers fitted to the front and back of the bike. There are outlines on the road to indicate pedestrians and bike areas but no one pays attention to it. 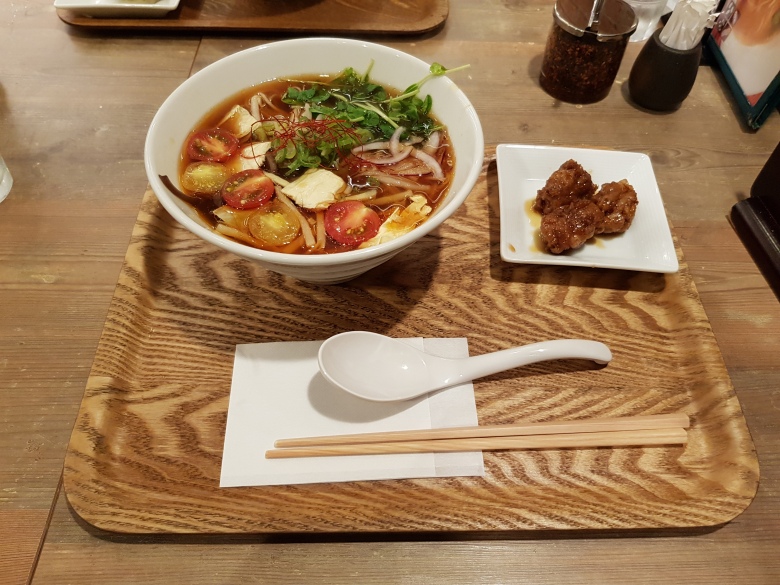 The food is delicious. Even the cheap stuff you can buy in Seven Eleven can be stuck on a dish and served in restaurants and believe it or not the vast majority of food in Japan is healthy. Now, I think this could be a blog post by itself but the food here has so little calories in it that it makes me wonder what is in our western food that makes it so calorie dense. I could have a whole day of eating and I mean really pig out but the calories would only end up being about 2000cal as opposed to being 4000cal in the UK. When I first arrived I was hungry every day. I would wake up, eat breakfast, go out to meet one of my students, eat, teach a lesson, eat, go sightseeing, eat, more sightseeing, eat, go home, eat, watch Youtube, eat then go to sleep and I still woke up in the middle of the night to rip my fridge apart. I woke up so many times covered in food because I had started sleep eating but I wasn’t putting on any weight. In fact, I kept getting slimmer.

It wasn’t until a housemate pointed it out did I realize a full meal with all the trimmings was only working out around 150cals. Even the chocolate here has about a quarter of what a regular western chocolate bar has.

Let me give you a sentence never spoken by a Japanese person. “Gee I could really go for a hot coffee, a packet of cigarets and a fully cooked hot meal, but oh well its 3:30am and all the shops are closed.” You can pretty much get anything you want whenever you want. There are drinks machines on almost every corner (hot and cold drinks). Cigarette machines in cities. Not to mention Seven Eleven and Family Marts are everywhere and open 24/7 and they will cook you hot food if you want. Definitely a city to have jetlag in. 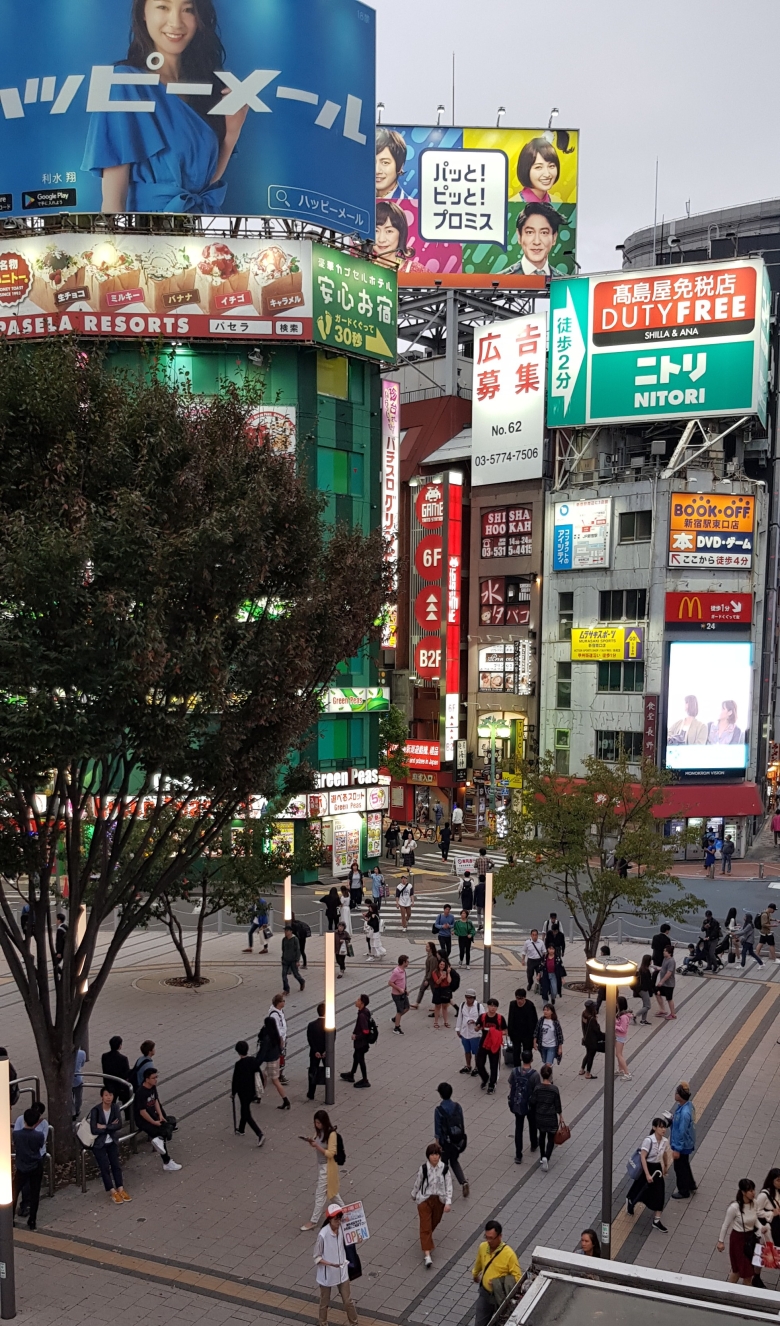 The Japanese are the politest people on planet earth, sorry Canada. So many times have I asked for directions and the people in the store have taken me by the arm and lead me there. I have never been in a country that had people crossing the road to come and help me because I looked a little lost. The first time it happened I was thinking “get away from me” and fumbling around in my pockets to make sure my valuables were still there but, by the fifth time it happened, I realized they actually just want to help me and not rob me. The crime rate as well! It’s so low! If I was to walk down a street in the UK at 3:00am chances are I would be accosted by a gang of youths dressed head to toe in the finest fake Adidas money can buy, and probably not leave that alley in one piece. In Japan, at 3:00am you will just about catch the old ladies and the early birds getting a head start on their day. I live in an apparent “rough area”. When I tell people where I live there immediate reaction is “Omg!” “Are you ok?” “Why do you live there?” “That’s not a nice place!” But honestly, I can’t understand why. No attacks, no theft, no drugs, I can’t even find the slightest bit of graffiti. I sometimes wonder what a Japanese person would think of my home City of Liverpool, or Leeds, or London, or Newport!

Everything works! If Apple or Honda ever created a country it would be called Japan. Trains run like clockwork, people cross the road when the green man tells them too, there is no smoking in the streets, no eating if you’re walking, you stand on the left side of the escalator and walk on the right (this is reversed if you’re in Kansai). I have yet to have anything break down on me. Not seen a single pothole in the road. In fact, if there are roadworks there will be about nine or ten workers, they will finish the works in half a day and when they are finished they will clean the road and wash the cars that are on the road. There are potholes in the UK that are older than I am! Now with dicks drawn on them! Two people will work on the road maximum! It will take them a week to finish, and when they are finished they will leave half of their stuff! Including the cones, yellow tape, and plastic bollards.

Overall, despite the downsides, the positives greatly outweigh the negatives. Japan is the cleanest, most organised country I have ever lived in and paints a stark contrast to my previous home in the UK.